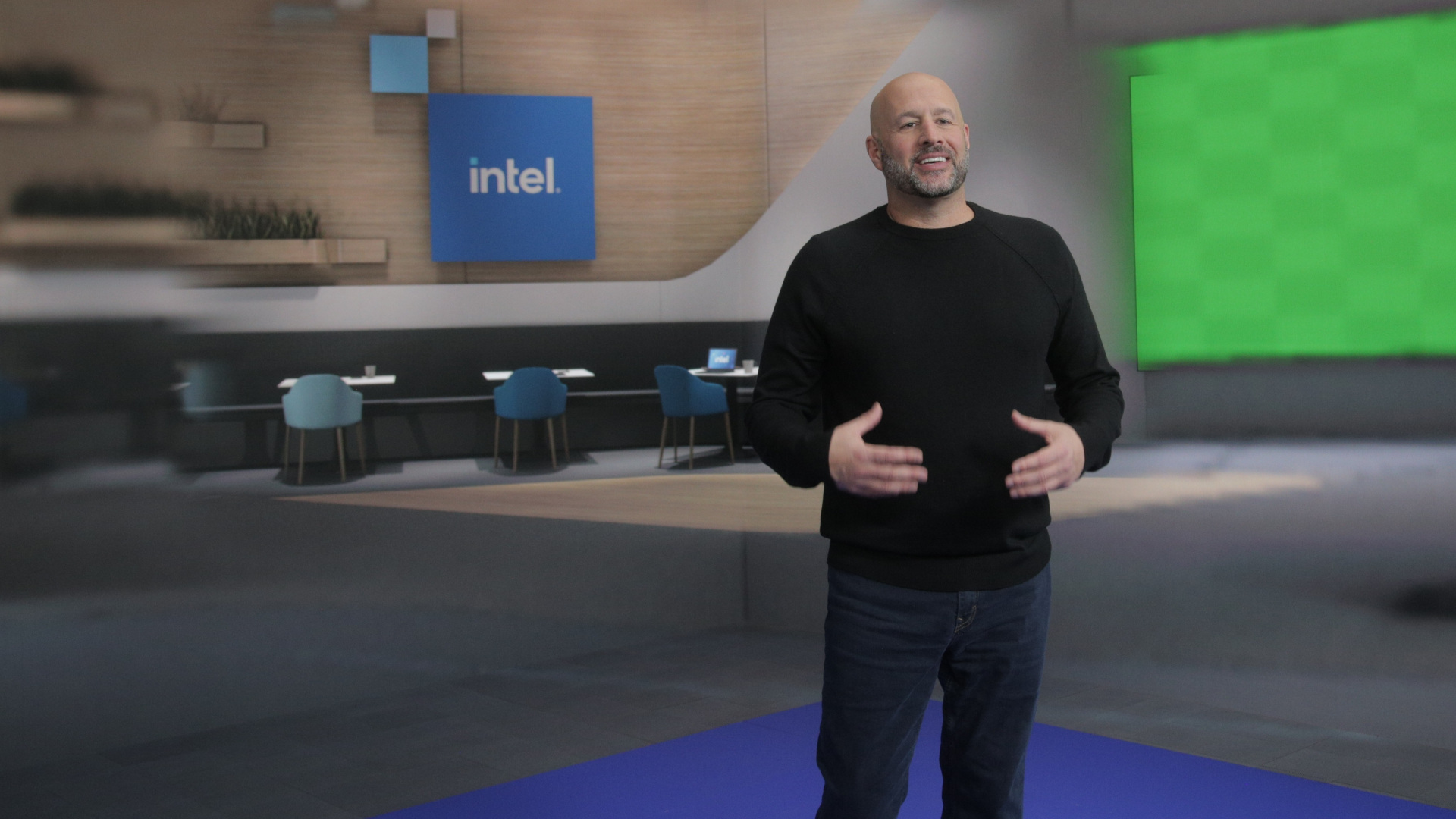 Intel gave us a quick glimpse of its future Alder Lake processors in action at the end of its CES 2021 keynote livestream.

The big reveal, of course, was the showing of Rocket Lake CPUs, the 11th-gen desktop chips expected to arrive in the next couple of months (likely March going by the rumor mill), and Alder Lake is the 12th-gen range that will follow on from the next-gen.

So Intel briefly teased Alder Lake-S silicon with a quick demo that showed a video running on a Windows system, which didn’t give us much to go on, but was interesting to see at this stage nonetheless.

The chip giant further provided some details on Alder Lake, confirming that it is expected to launch in the second half of 2021 – a timeframe Intel mentioned in July 2020, so it seems that the development schedule is still on track.

In a press release, Intel noted that Alder Lake represents a “significant breakthrough in x86 architecture and Intel’s most power-scalable system-on-chip.”

The firm continued: “Due in second half of 2021, Alder Lake will combine high-performance cores and high-efficiency cores into a single product. Alder Lake will also be Intel’s first processor built on a new, enhanced version of 10nm SuperFin and will serve as the foundation for leadership desktop and mobile processors that deliver smarter, faster and more efficient real-world computing.”

So this confirms that both desktop and mobile processors will be built with the 12th-gen products coming out later this year – so potentially only six months or so behind Rocket Lake – and that Alder Lake does indeed adopt a model of high-power and low-power (highly efficient) cores.

The idea, as we’ve discussed before, is that the low-power cores can be used when little is happening with the system – when it’s idling, or apps are ticking away in the background – thereby keeping power consumption right down, which could be very helpful with laptops and maintaining battery life.

The exact benefits and implementation on the desktop, on the other hand, remain a bit more of a mystery.

Clearly this is Intel’s big plan to deal with the threat AMD’s Ryzen chips pose, and Alder Lake is expected to be a major change in terms of this fundamental revamping of the architecture, as well as the physical design (and shape) of the chip. Furthermore, it’ll purportedly bring in DDR5 support (faster system RAM) for additional performance benefits.

Tue Jan 12 , 2021
Xiaomi’s Redmi model of entry-degree and mid-variety telephones are preferred outdoors of the US, and the latest offerings, the Redmi 9T and Redmi Notice 9T, include support for 5G though remaining powered by MediaTek processors. We have put in a week utilizing the Daybreak Purple Redmi Notice 9T and are […]